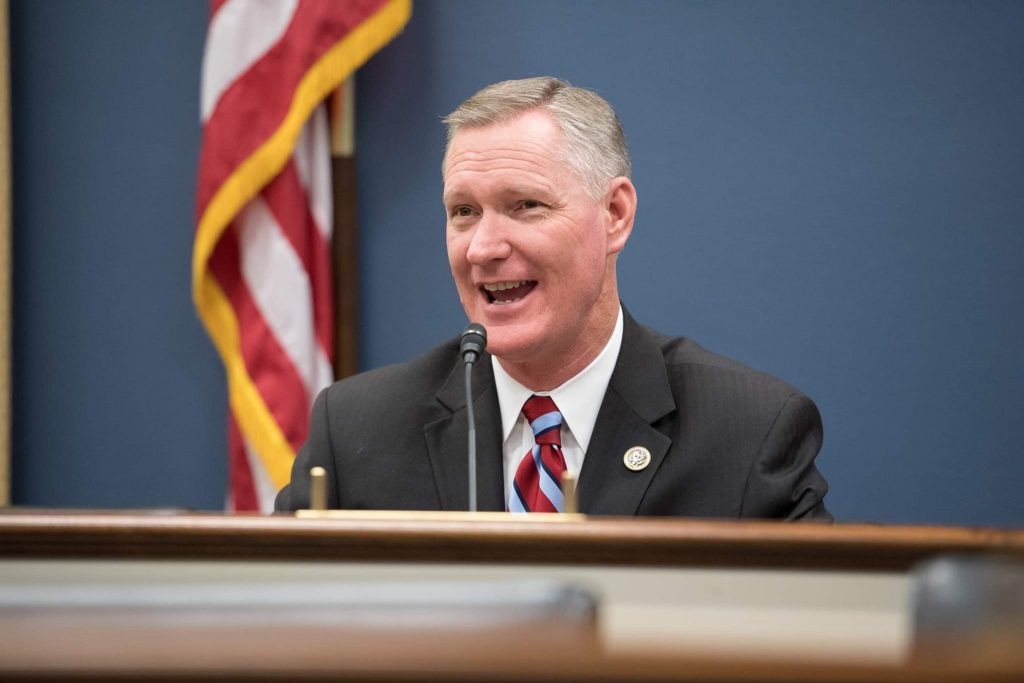 Steve Stivers will be the U.S. Congressional Representative for Ohio’s 15th district

In a video on Twitter, Newby said, “I feel the weight of this loss, but I will not break under it.”

“I think almost everyone expected that he was going to win,” Pete Couladis, chairman of the Athens County Republicans Executive Committee, said.

Stivers, who will be serving his sixth term as representative, has focused his time spent in office battling the opioid epidemic in Ohio, trying to balance the federal budget and advocating for veterans and their families.

Stivers was the lead cosponsor of the Reducing Unused Medications Act (H.R. 4599). The bill, which is a law as of 2016, attempts to reduce the availability of opioids to abuse by allowing patients and doctors to request for a partial refill of prescriptions.

“According to the National Institute on Drug Abuse, more than 70 percent of adults who misuse prescription opioids get them from friends or relatives,” Stivers said on his campaign website. “This legislation would reduce the number of unused painkillers. I am proud that this legislation was included in the final passage of the Comprehensive Addiction and Recovery Act (CARA), which was signed then signed into law by President Obama.”

Stivers is currently a lead sponsor for a balanced budget amendment to the constitution that would restrict the federal government from spending more money than it makes.

“The BBA will bring accountability to our government by forcing Congress to rein in the out-of-control spending and adhere to a balanced budget,” Stivers said on his campaign website. “The debates over the budget in the last few years has only strengthened my resolve, and the fight to address the critical issues facing our nation is not over.”

As a veteran himself, Stivers has passed two different pieces of legislation to aid those who have served and are now trying to reacclimate to being home again. Stivers passed the HIRE at Home Act and the TRICARE for Kids in his first term in office. The HIRE at Home Act helps returning soldiers find jobs, and the TRICARE for Kids helps provide better health care for their children.

“As a Brigadier General in the Ohio Army National Guard, I understand the importance of showing our appreciation for the service and sacrifice of our veterans,” Stivers said on his campaign website. “We need to do everything we can to support those who have given us our freedoms.”