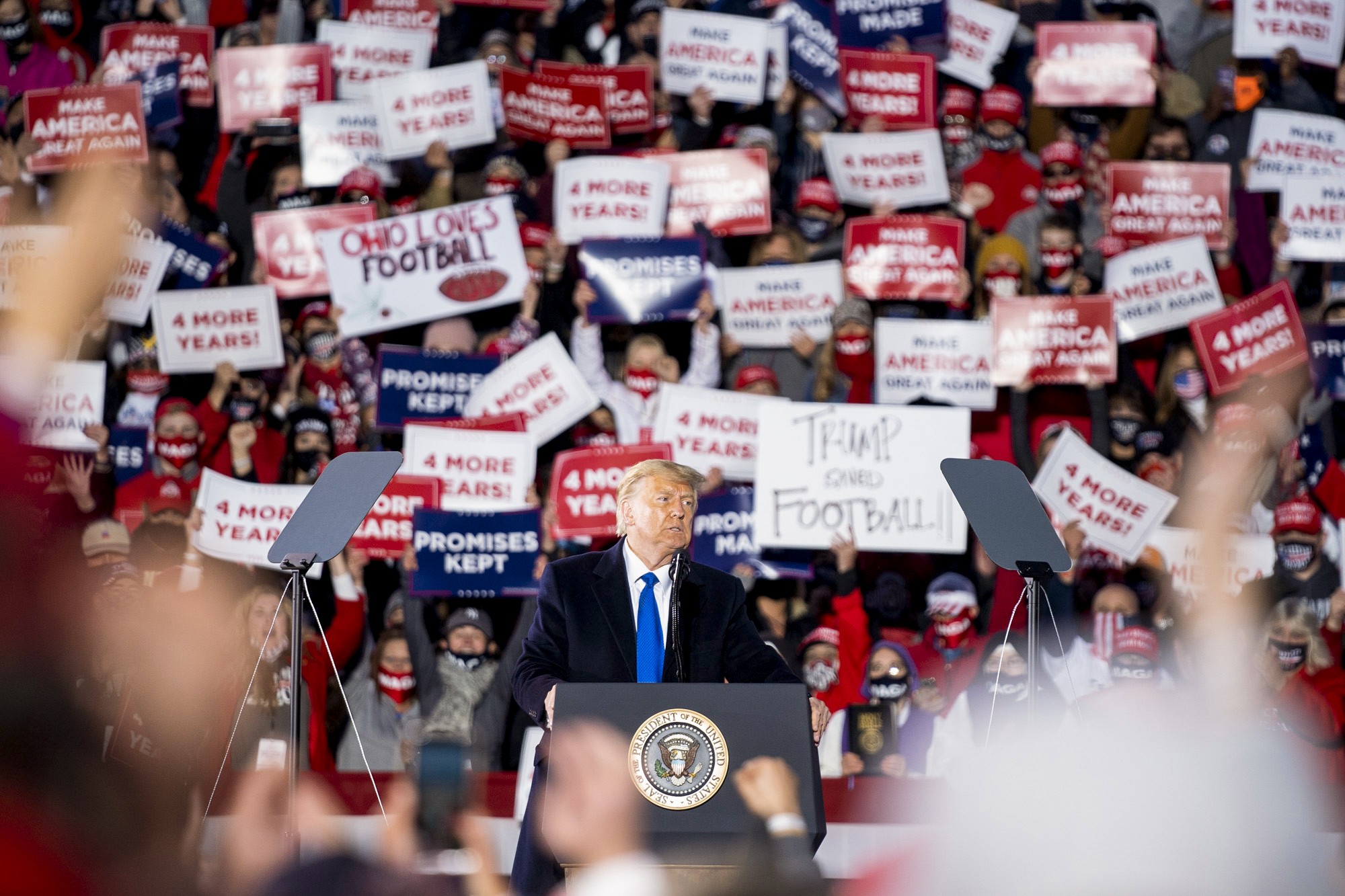 Chase Conklin, the president of Ohio University College Republicans and a junior studying environmental geography, said he thinks the nation will still be divided, no matter who ends up being president. However, he thinks that division will be larger if Trump is elected.

With COVID-19 being one of the key issues for the 2020 election, Trump and Biden have two different models when it comes to battling the virus. Trump wants to have a vaccine available by the end of the year, though he hasn’t released a COVID-19 action plan for his second term. The White House plans on creating 300 million doses of the vaccine by January 2021.

Biden’s plan is to increase federal spending by letting essential places like schools and hospitals have access to PPE materials. Biden would also be an advocate for a treatment and vaccine for the coronavirus and also wants to help communities and ethnicities that are disproportionately being affected by COVID-19.

Trump’s plan for taxes is to keep the individual income tax, which will cost the federal government $1.5 trillion, according to the Committee for a Responsible Federal Budget.

“I will be sorely disappointed,” Andrea Reik, a volunteer with the Athens County Democratic Party, said of a Trump victory. “We have a lot to work on.”