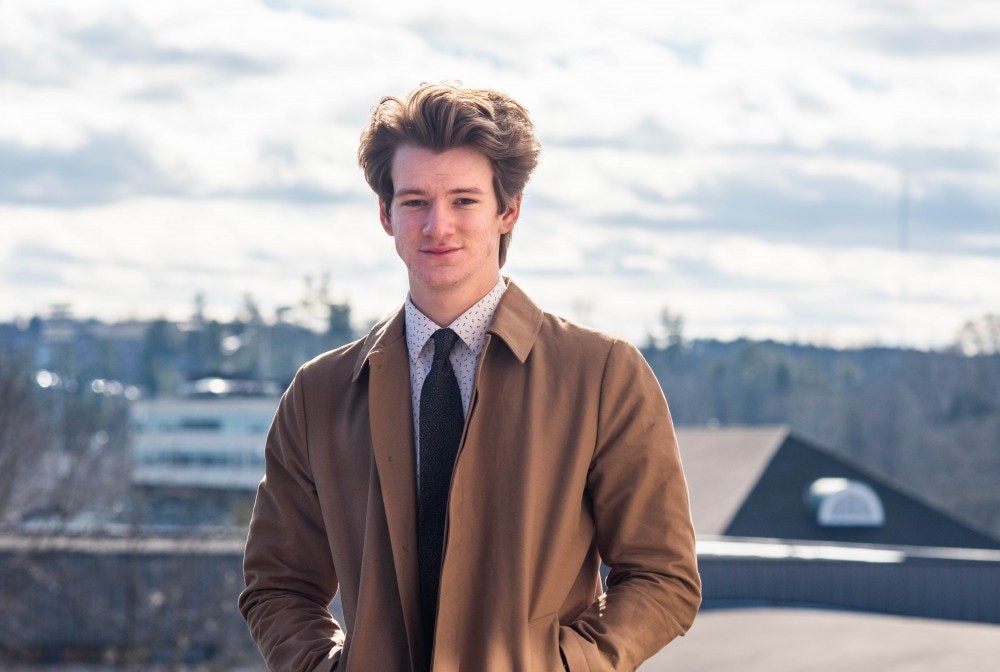 T he election is tomorrow, and I’ve grown tired of hearing cliches such as “The stakes have never been higher,” or “this is the most important election of our lives.” These tired statements, however, hold a lot of truth.

This year has brought America 200,000 deaths, the largest civil rights movement we’ve seen since the 1960s and an inescapable paranoia that political violence waits on the horizon. It’s also reminded a lot of left-leaning voters — like myself — that there is validity in gun ownership.

Right now, the worst case scenario we face is something close to a civil-war. This is not simply an alarmist viewpoint. There are podcasts, news articles and entire books dedicated to the possibility of wide-spread violence pouring into the streets of America.

Hopefully, we are far from that terrible fate. Unfortunately, the best case scenario following Tuesday’s presidential election most likely includes acts of violence.

The terrifying path ahead is not lost on Americans. Gun and ammunition sales are up among women, people of color and “liberals.” It’s normal to see an uptick in gun sales during an election year, but this time, it’s different. Americans have watched the chaos of the last eight months play out, and they’ve responded in fear. Sadly, they have good reason to respond this way. The coronavirus, unrest and turmoil have left many Americans worried they’re in harm's way.

This doesn’t nullify the fact that there still must be a solution for mass gun violence, but it’s also a reality check that there may come a time when owning a weapon is vital to safety — even in the U.S.

If you are a Joe Biden supporter who believes unrest and polarization will be solved with Donald Trump’s defeat, it’s time to wake up to what’s in front of you. Police violence, accelerationism and authoritarian aspirations around the world are not quelled with one election. These problems aren’t going to disappear over night. Yes, you should absolutely still vote, but owning and learning how to use a gun may be the only worst-case scenario safety valve that exists.

Even if you are vehemently opposed to gun ownership, which is not an invalid viewpoint, understand why many people on the left, or even the center, are not.

Regardless of your stance on gun ownership, go out and vote Tuesday. Voting is still the most productive way to save America from the dark path it’s headed down. Biden is not the solution to the threat of violence, but he is a step back toward a more stable society.

If you’ve voted, and you still feel uncertain about the future — in good mental health and not hoping to stoke unrest — buying a gun is a right you may want to consider acting upon.

Noah Wright is a senior studying strategic communication at Ohio University. Please note that the views and opinions of the columnists do not reflect those of The Post. Want to talk to Noah? Tweet him @NoahCampaign.