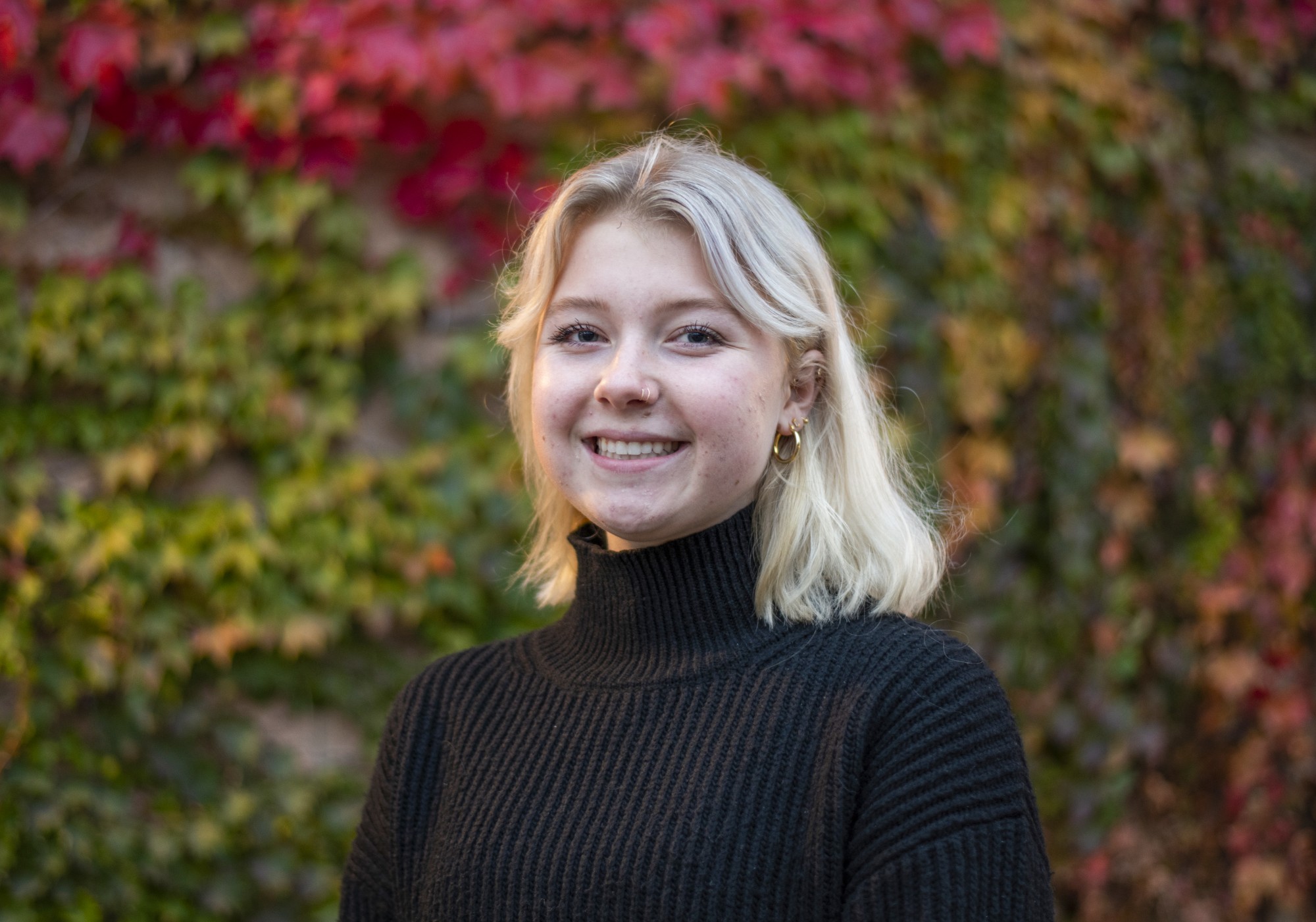 Democrats can’t seem to win Athens County in the House

S teve Stivers has secured his spot in the House of Representatives in Ohio’s 15th Congressional District. Stiver’s win over Joel Newby, an attorney and Ohio University graduate, secured his sixth term. The win was a landslide with Stivers receiving 63.44% of the votes and Newby trailing far behind with 36.56% of the votes.

Stivers’ repeated domination of the district proposes a question: Why can’t the Democrats win Athens County?

It was expected that Ohio would be less red this year. However, Ohio played out differently this year and added Electoral College votes toward Trump. The same thing happened in 2016 when Stivers beat his Democratic opponent, the same way Trump beat Hillary Clinton.

Democrats are not failing to tackle issues but merely have not been given the chance. With Ohio being one of the greatest swing states in the election, Trump is able to launch reelection campaigns in hot spots, while Democrats are elsewhere trying to win smaller votes.

These same methods have been shown locally with Stivers versus Newby.

Stivers, a millionaire residing in Upper Arlington, might not be the way to Athens’ heart, but the Democratic candidate, Newby, may not have enough effective methods of succeeding in the first place.

Newby’s campaign consists of repetition that he is a hometown hero and that he knows Athens through and through, but this persistence is not enough. Stivers has the trust of upper-middle class suburbs, and that allows him to ignore poor, rural counties in his district.

Stivers also has history on his side. He’s been a representative for well over a decade. Newby, on the other hand, is fairly young and new to politics.

Gerrymandering plays a huge role in the defeat of Newby and the success of the Republican majority. Gerrymandering itself is the manipulation of electoral boundaries to favor one side of politics or hurt the other side.

Franklin County has a 15.5% poverty rate, while Athens County has a 30.7% poverty rate. Overall, the median household income is higher in Franklin than Athens. This correlation could be made with the rising political stance Franklin holds and the benefits it held on Stivers campaign.

Does Stivers have Athen’s best interest? At a Columbus Metropolitan Club event in early 2018, Stivers attended and had some strong words for Athens.

“I tell people they made all the other districts, and I got what was left,” Stivers said. “It’s not like I wanted Athens; believe me.”

He claimed that he does not get to pick his district, but his job is to represent them. Unfortunately, the lack of focus on Athens County has caused major differences in employment as well.

Will Stivers develop a soft spot for Athens County and start concerning himself to the poverty issues, or will that become all the reason to avoid them?

Kayla Bennett is a freshman studying journalism. Please note that the views and ideas of columnists do not reflect those of The Post. Want to talk to Kayla? Tweet her @kkayyben.