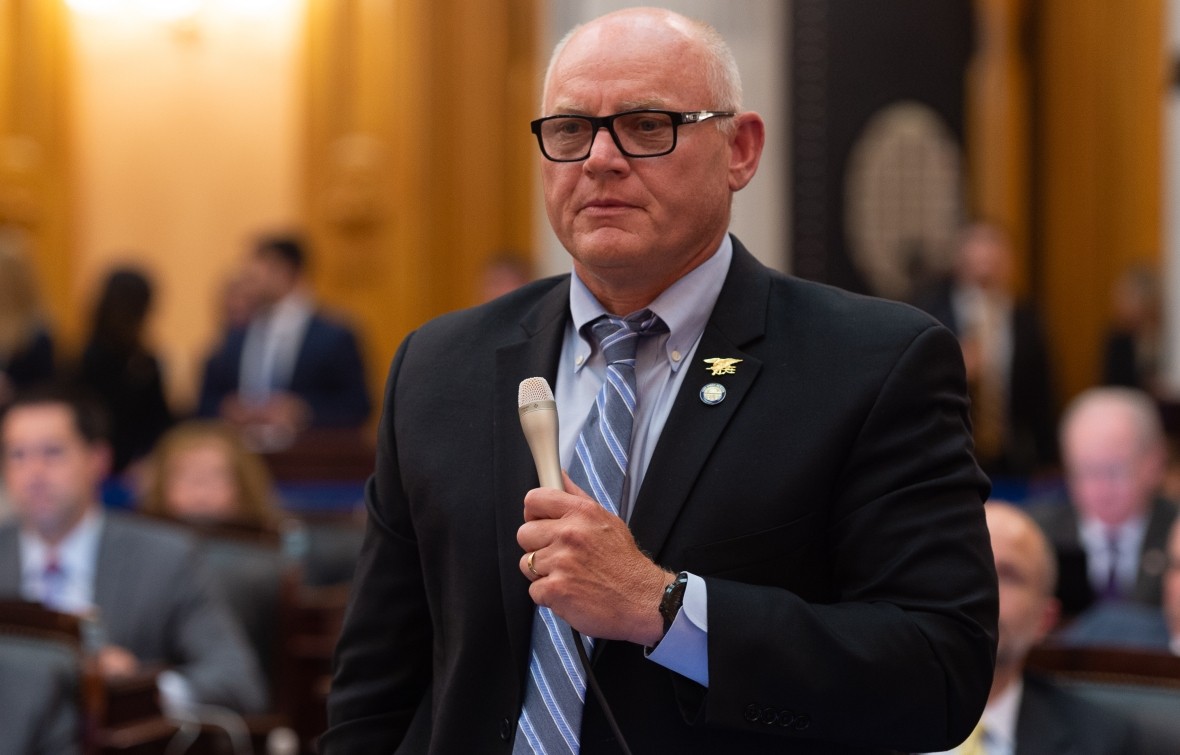 Hoagland received 103,612 total votes in the state, defeating Fletcher by a landslide margin of 33 percent.

In Athens County, the largest county in the 30th district, Hoagland received 8,887 votes, while Fletcher claimed 13,267.

“It was bound to happen. He has proven leadership as a Navy SEAL. He knows his path, and he obviously knew his path tonight in this election,” Conklin said.

Hoagland’s main goals for his 2020 term include bringing more jobs to an economically impoverished region, continuing to improve safety in schools, reducing drug users and dealers and improving outdated infrastructure.

However, Hoagland has faced criticism as the primary sponsor of Ohio Senate Bill 33, which modified criminal and civil law with respect to infrastructure damage. Anyone deemed complicit in damage to critical infrastructure faces a $100,000 fine — 10 times that for a felony of the third degree. Section 2917.32 (A)(1) of the bill also makes it illegal to warn of the known risks and possible catastrophes associated with the natural gas industry. Critics credit the bill as an attempt to stifle protest and curb first amendment rights, according to the Columbus Dispatch.

Though he had no political experience prior to running in 2016, Hoagland believes his military experience and values make him a good public servant.

“Navy SEAL training prepared (Hoagland) for a life of service by focusing on the notion that success comes when people focus on helping others before they focus on helping themselves,” according to his website.

His passion for helping veterans inspired the creation of a pilot therapy program through The Ohio State University. His time served during the war on drugs also helped inspire his actions to address addiction in Ohio through purposeful rehabilitation of addicts and heightened punishment for dealers.

He will begin serving his next term in January of 2021.