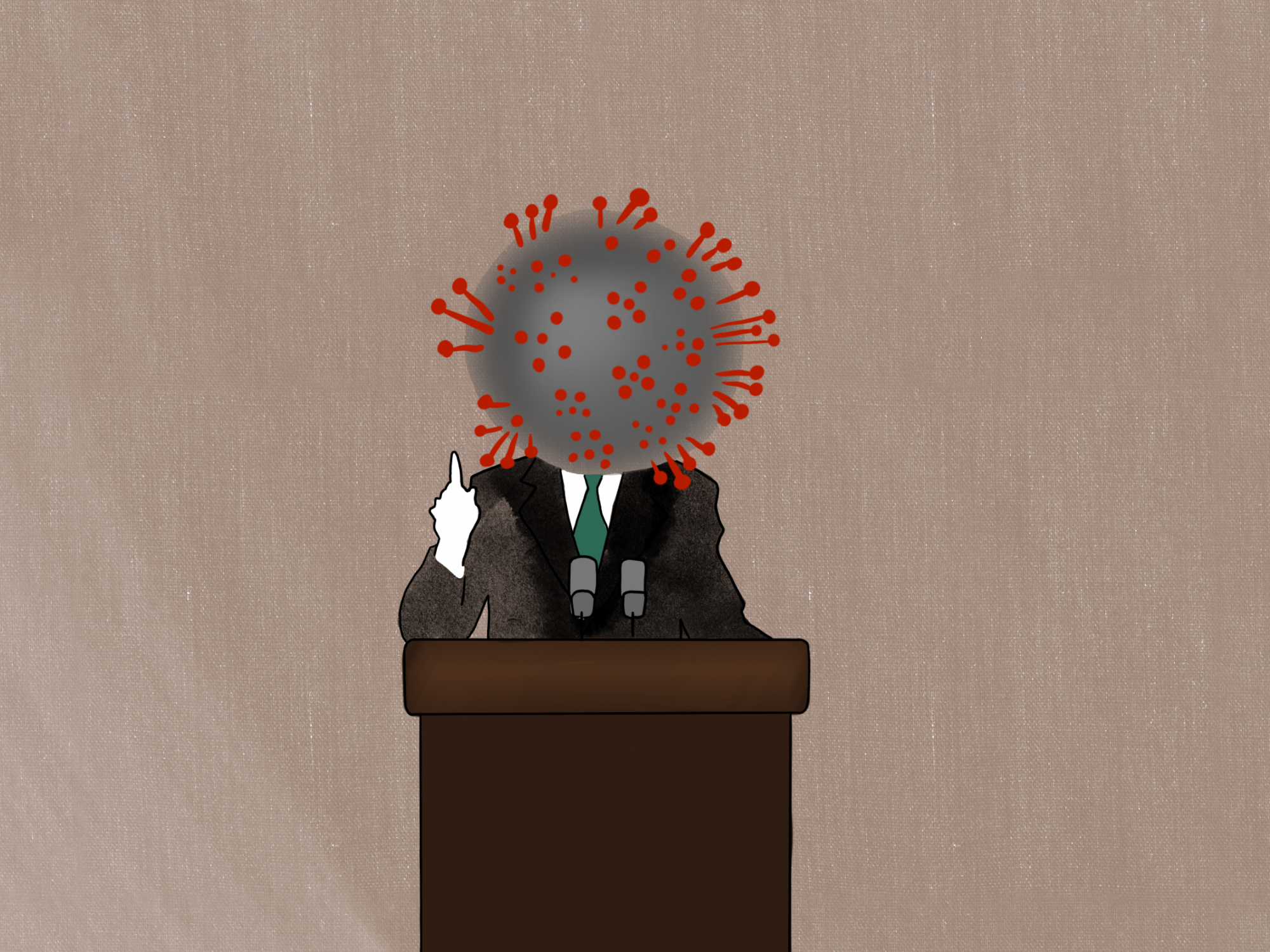 A s Michelle Newman picks up her 7-year-old daughter from school, she’s talking to a reporter, making Zoom calls and running her political campaign. There isn’t a town parade for her to go to and throw candy toward children. There isn’t an “R” or “D” attached to her name, either.

Instead of shaking hands or giving hugs, Newman gives her appreciation via emails.

During the coronavirus pandemic, connecting to potential voters has become an almost virtual event. It’s become even harder for candidates who aren’t affiliated with a political party. Potential voters can see Newman on the “Official Democratic Sample Ballot” on the Athens County Democratic Party Facebook page, but it doesn’t state her political views or positions on education. This gave Newman a virtual challenge — how do you reach all 13 counties through the internet?

Newman, who is running for Ohio State Board of Education District Nine against Ron Hood, republican representative of Ohio’s 78 District, doesn’t think she would have run for the position if the coronavirus pandemic wasn’t happening. Being a single mother, managing a campaign, taking her daughter to school and meeting with potential voters wouldn’t have worked in a non-COVID-19 world. She also has a full-time job as executive director of Canal Market District.

“It has been a blessing in disguise,” Newman said. “If it’s not me, then who?”

Newman had an interest in public service, especially since her daughter is in public elementary school. Equalizing public education is one of the forefront issues for Newman, making sure everyone has a fair shot at an education.

Newman isn’t able to get this message across the old-fashioned way. Newman has meetings with local political and teacher groups that she’ll be directly involved with if she wins the election. Like any political campaign, Newman does interviews with potential voters over Zoom and also has online trivia nights. When the Zoom meetings are complete, Newman puts them on Facebook Live for others to see on her Facebook page.

“If it's not me, then who?”-Michelle Newman

Another candidate who has had to adjust due to the pandemic is Athens County Sheriff Rodney Smith, who took the position in 2013 as interim sheriff after former Sheriff Pat Kelly was convicted by an Athens County jury of theft, theft in office and engaging in a pattern of corrupt activity. Smith was appointed Sheriff in 2014 and then ran unopposed in 2016 and now in 2020.

“It’s about being transparent,” Smith said.

Smith also sends out weekly PSAs via email and Power 105 FM and 970 AM station.

“We try to keep our community safe,” Smith said.

“It really comes down to social distancing,” Chase Conklin, the president of OUCR and a junior studying environmental geography, said.

The influx of literature drops is due to the coronavirus, which means fewer less door-to-door literature handoffs and discussions with potential voters.

“The big thing for candidates is to meet face-to-face,” Conklin said. “Covid has definitely put a damper on that.”