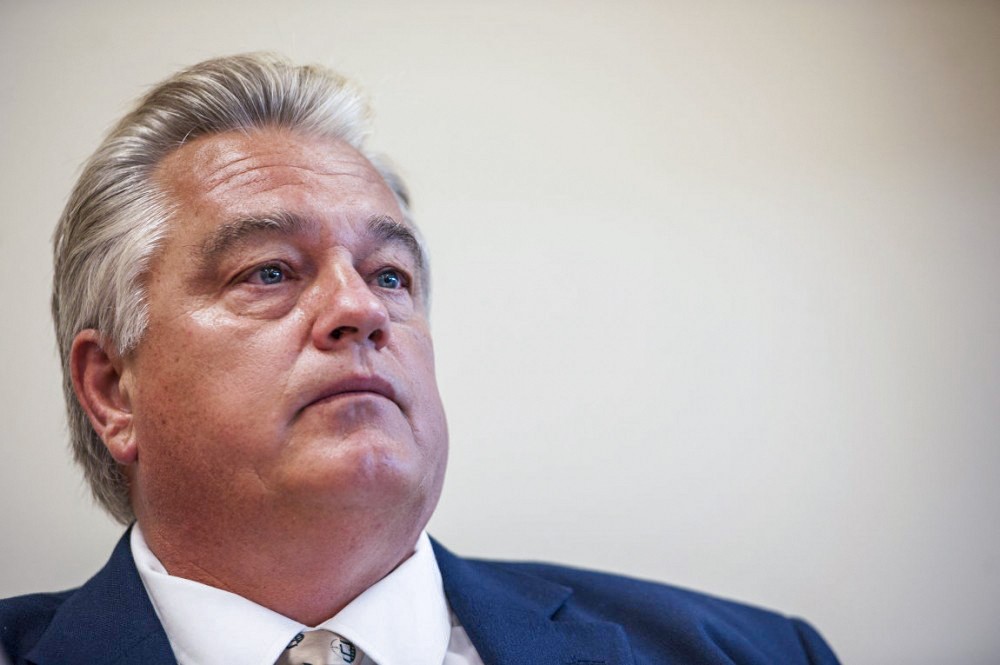 Charlie Adkins, the democratic candidate, speaks during the debate for County Commissioner at the Athens Public Library on Tuesday, October 2, 2012. The candidates answered questions from the audience and expressed their opinions on how to deal with various important issues.

Adkins’ goals are to continue evaluating contracts and services used by the county. In the past, Adkins has reduced costs for public defenders and cut costs for the Southeastern Ohio Regional Jail.

Adkins platform also emphasizes safety with the use of 911, EMS and the Sheriff’s office.