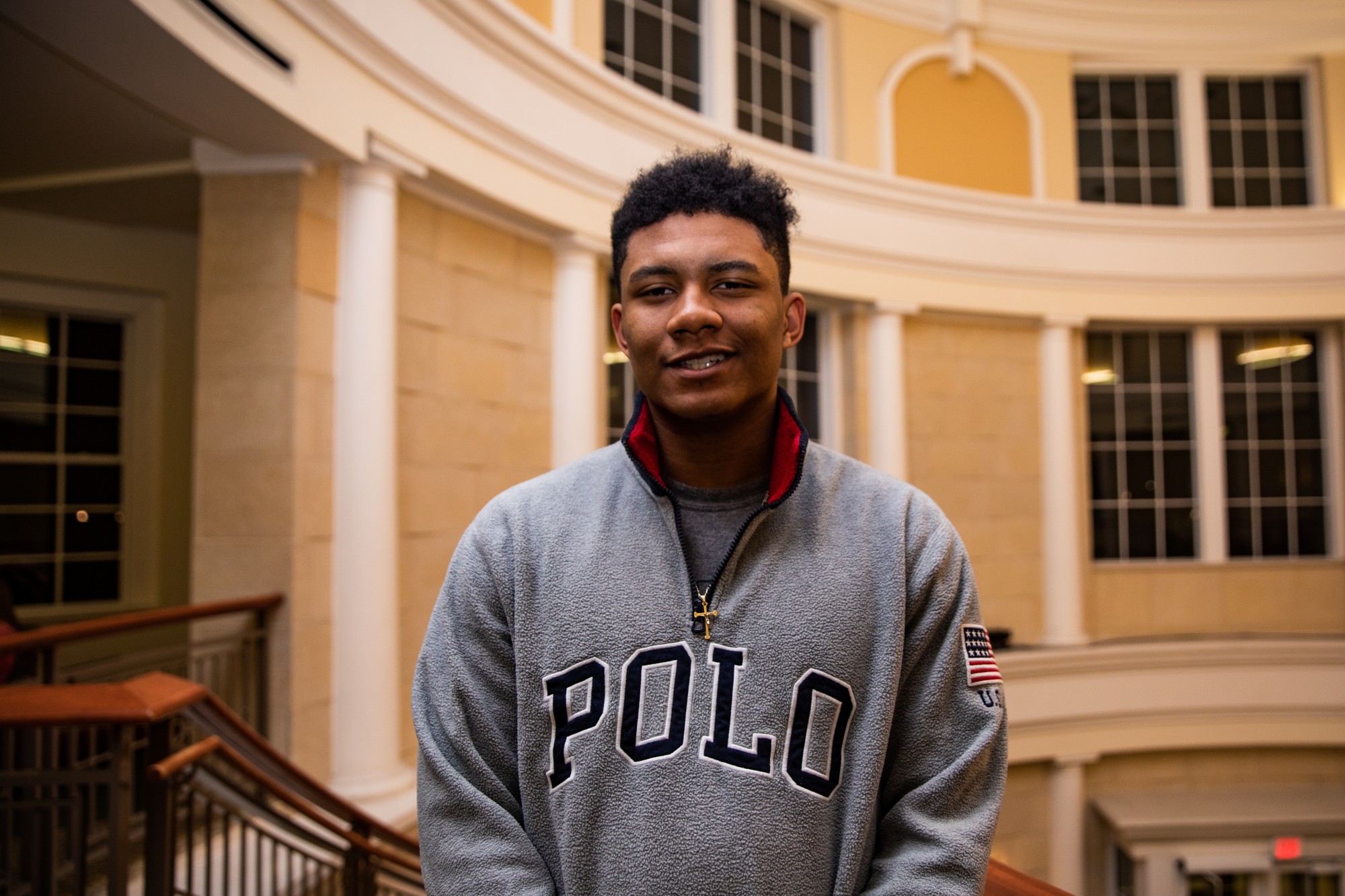 A s of Nov. 4, the 2020 election isn’t decided yet. It’s still unknown which party will win the Presidency, Senate or House due to states still needing time to accurately count and process ballots.

As a result, news outlets and television stations who predicted a Joe Biden blowout are scrambling to understand the discrepancy in the polls.

They’re analyzing everything from the way different demographics voted, re-evaluating campaign messaging and speculating different scenarios that would lead to victory for either candidate.

Regardless of whether Donald Trump wins or not, the election being this close sends a clear message: America does not and may never ever care about Black people. Throughout all the chaos of 2020, that’s the one thing that has remained remarkably stable.

It seems like months ago now, but when George Floyd died, there were countless academics, columnists, news reporters and personalities who described the moment as a “racial reckoning.” In some ways, they were right because Black Lives Matter became a mainstream movement, protests broke out around the world in solidarity and discussions around police brutality intensified.

In most ways, I’d argue those commenters were right, but clearly, this election has shown that there was a far more reactionary reckoning than expected, one not concerned with making races equal but in conserving America’s racial hierarchy.

The people in that movement have been progressively normalized for years. Extreme right-wing commentators like Tucker Carlson, Laura Ingraham and Rush Limbaugh are given national platforms through Fox News and social media. Even Alex Jones, a person who was banned from major platforms, was recently featured on the Joe Rogan podcast, one of the most popular shows in America.

Further examples of this country’s disregard for Black lives comes from the Blue Lives Matter flags that Trump supporters wave, a clear support of their demagogue's authoritarian aspirations. George Washington and Abraham Lincoln would be rolling in their graves if they saw those flags, which stand against American ideals.

Black leaders from the past, though, wouldn’t be surprised.

Americans need to take a harder look at themselves, their values and our history at large. We have not made the progress that we think we have. This is not a nation of the promises that it’s supposed to hold, and no one knows that better than the Black Americans who are consistently betrayed in every election.

The fate of this country rests not on the words that we say, but on the actions that we take and, currently, the fact that the incumbent is still in the race — which speaks volumes about how many Americans don’t care about their fellow Black citizens.

Adonis Fryer is a sophomore studying communications at Ohio University. Please note that the views and opinions of the columnists do not reflect those of The Post. Do you agree? Tell Adonis by emailing him at af414219@ohio.edu.