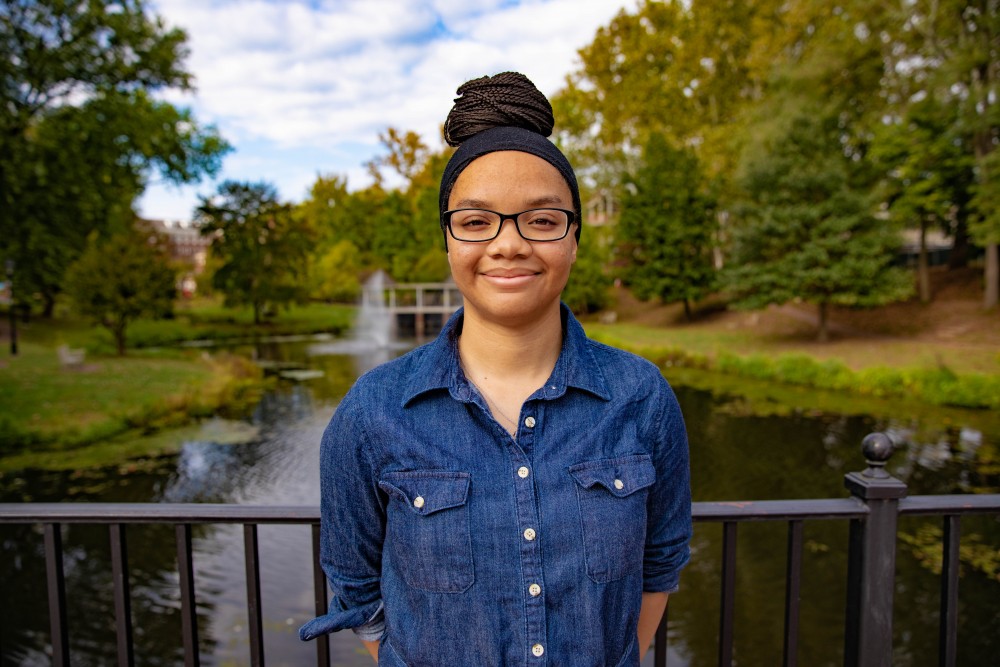 Here’s the Tea: Joe Biden is better for the future of Black America

I t has been made clear that the Black community has had enough with systemic racism. As one of the key issues on this year’s ballot, in casting a vote, black people had to consider which candidate would listen and truly heed their concerns and start the process for change. With former Vice President Joe Biden in the lead of electoral votes, it is safe to assume that he will be the new president of the U.S. So, what does Black America look like under Biden?

For starters, the Black community, especially Black women, would feel more empowered in having Kamala Harris as vice president. Similar to the feeling of having the Obamas in office, having Harris in the White House would make Black women feel proud and confident as she would be the first Black and first woman to become vice president.

Biden has a clear plan to address the disparities that the Black community faces in all aspects of society, from the economy to the criminal justice system. Although his plan appears cohesive, there is an extreme emphasis on economic mobility for the Black community.

With Biden’s emphasis on improving the economy for African Americans, Biden places his focus on small businesses, as he plans to double the funding for the State Small Business Credit Initiative. Biden will also protect and expand the funding for the Minority Business Development Agency, since the Trump Administration cut the budget about 75%. In placing his focus on small business owners in the Black community, Biden will increase the wealth and success in the community.

For employees, Biden plans to fight for equal pay on addressing pay gaps, especially since Black women make 61 cents to the dollar. He will focus his legislation on pushing companies to acknowledge and start practicing diversity and inclusion.

Besides his focus on small businesses and workers, Biden has a plan to make housing equitable by making it affordable. Biden will place emphasis on low-income communities by focusing on investing in low income housing. There will also be a focus on creating legislation that will eliminate exclusionary zoning, keeping minorities out of specific communities.

Biden’s plan for Black America appears to have a heavy focus on the economy, even though the main concern for the Black community is criminal justice reform. While Biden’s plan for criminal justice reform is not as detailed as his plan for improving the economy, Black America can be excited to have him as president. The Black community will finally see change and prosperity with Biden and Harris in the White House.

Iana Fields is a sophomore studying English creative writing at Ohio University. Please note that the views and opinions of the columnists do not reflect those of The Post. Want to talk to Iana? Tweet her @FieldsIana.