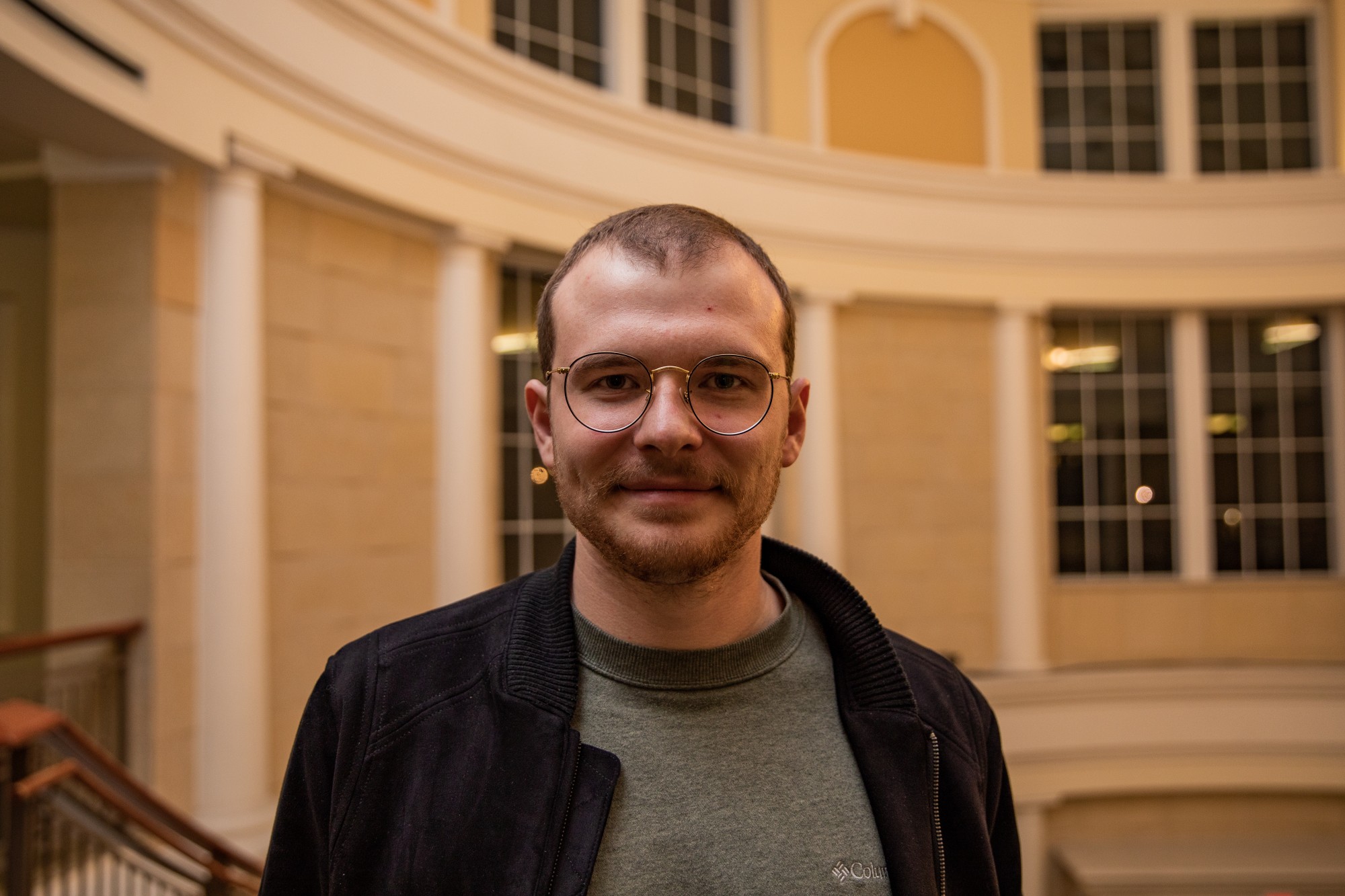 America has entered a post-democratic era

T he scene isn’t hard to imagine: political clubs camping out on College Green to register voters. Your friends imploring you to vote through their Instagram stories and tweets. Celebrities making appearances all over the media to tell us to get involved. It seems such hard-core mobilizations occur with almost every election cycle nowadays.

Indeed, American democracy isn’t quite as vivacious as it used to be — which is why it requires such a robust mobilization apparatus. Between 1840 and 1900, voter turnout in presidential elections hovered between 70% and 80%. After the 1970s, however, that figure has scarcely gone above 60%. Today, America has some of the lowest voter turnout rates in the developed world.

And while substantial efforts to register voters and to “get out the vote” are laudable and must continue, we must also acknowledge the social context that requires such great pushes to get people to vote is symptomatic of something larger: that America has entered a post-democratic era.

Political scientist Colin Crouch first described a post-democratic society in his 2000 book Coping with Post-Democracy. “A post-democratic society is one that continues to have and to use all the institutions of democracy, but in which they increasingly become a formal shell,” Crouch said. We are taught in grade school that, etymologically speaking, democracy roughly means “rule of the people.” Governments are supposed to respond to citizens and be reflective of the larger public. But to what degree is American government really being driven by the people?

There are many points of bifurcation between public will and government action. While Pew Research Center finds that over two-thirds of all American adults think the federal government is not doing enough to address climate change, the current government has backed out of the Paris Agreement, has rolled back dozens of environmental regulations and has slashed funding for environmental programs.

While 58% of Americans recognize that White people have access to benefits to which Black people do not simply because of their Whiteness, the federal government further dismantled an already weak affirmative action policy in schools, supported measures to silence Black voters and has generally perpetuated systems of racist violence nationwide.

Climate change and racism are just two examples. According to CNBC, the majority of American adults support all these initiatives: paid maternity leave (84%), public funding for childcare (75%), increasing the minimum wage (60%), free public college (57%) and even Medicare for all (54%). The fact that all these programs share majority support demands, we ask an obvious question: why don’t we have them? The answer is we are living in a post-democratic society in which the government has been captured by voices who don’t care to listen to the American people.

Sometimes, to keep the public will at bay, governments mobilize institutionalized violence. This, of course, means the police. In 2020, U.S. police have killed 28.4 people for every 10 million citizens. Among the world’s developed countries, that rate is by far the highest: Luxembourg has a rate of 16.9. Canada is at 9.7. Countries like Switzerland, Denmark, Iceland, Japan and the U.K. all have fewer than one annual police killing for every 10 million citizens.

The reason that higher rates of police killings correspond with more despotic regimes is fairly clear: state-sanctioned violence is necessary to maintain oppressive systems. In the U.S., police violence is leveraged to maintain the status quo on many fronts, but the most significant is racism: Black people are over three times more likely than white people to be killed in police encounters. Obviously, the use of violence to maintain systems that run against the public will is not a democratic practice; rather, it is a key symptom of post-democracy.

Rather than listening to the people, the U.S. government tends to listen more to corporations. In the Trump Administration, this is no accident: his cabinet has an abnormally large group of people who have spent all or most of their careers in big business, creating a cabinet that is quantitatively “one of the most business-heavy in U.S. history.” And then there is Trump himself, who has spent all of his life as the epitome of big business. While the “revolving door” between business and government has gotten larger and faster under Trump, it has always been present in American history.

Corporate influence in politics is also ubiquitous. In Citizens United v FEC (2010), the Supreme Court blocked measures to limit “outside” spending from corporations, unions, wealthy individuals and other groups in political campaigns. The ruling was “a major victory for big oil, Wall Street banks, health insurance companies and the other powerful interests that marshal their power every day in Washington to drown out the voices of everyday Americans,” President Obama said of the decision.

Because average citizens cannot keep up with the extremely wealthy and big business in terms of political donations, politicians are generally going to listen to the extremely wealthy and big business more. Therefore, America seems to be slipping from a “one person, one vote” model toward a “one dollar, one vote” model — another major indicator of post-democracy.

The very election of Donald Trump is an iteration of post-democracy: through the Electoral College, Trump carried the presidential victory while losing the popular vote by 2.8 million votes. And, today, he could lose the popular vote by up to 5 million and still win the presidency. Cutting through the ridiculousness of the regime of its justification, the Electoral College, by design, has removed the popular significance of voting such that a man who received almost three million fewer votes than his opponent can still be president. That is nothing short of bizarre.

To reverse these startling trends, we must take political power away from the dollar and return it to the vote. And, almost ironically, that starts by voting. A movement back to democracy must demand change: limiting contributions to campaigns, regaining control of the lobbying industry, reinvesting in the public sphere and abolishing the Electoral College are just a few. Not only are these changes necessary to fix the crisis of disinvestment from politics, but they are also necessary to address the defining crises of our time.

Sam Smith is a senior studying geography at Ohio University. Please note that the views and opinions of the columnists do not reflect those of The Post. Want to talk more about it? Let Sam know by tweeting him @sambobsmith_.