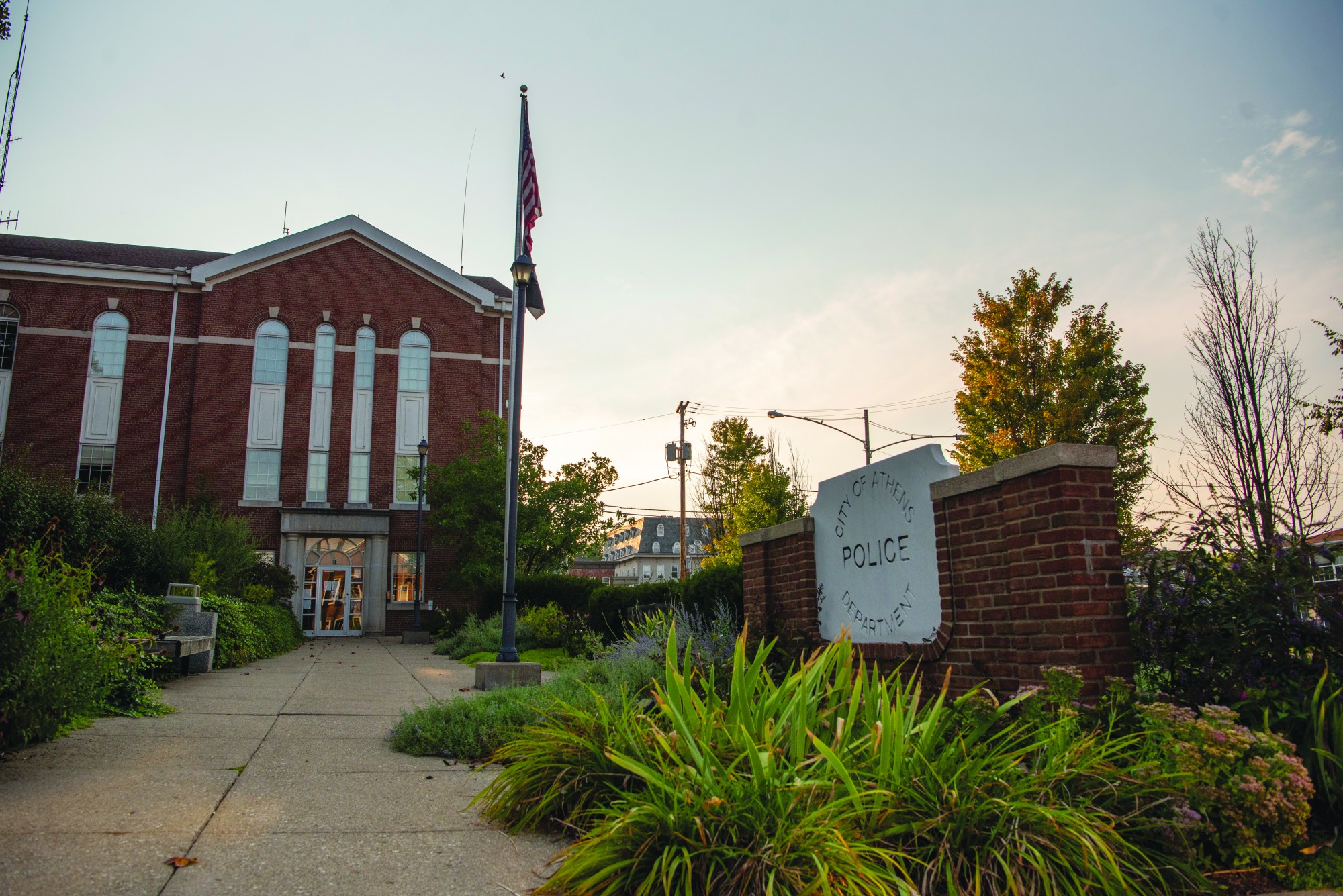 On July 1, a woman was arrested near Alden Library for intoxication and disorderly conduct. She was transported to Southeastern Ohio Regional Jail around 1 a.m., according to an Ohio University Police Department report.

Football equipment was reported stolen from Peden Stadium on July 27, according to the OUPD report.

The Athens Police Department arrived at Ruby Tuesday's on East State Street on May 27 due to a man trespassing on the roof. An arrest was made for the trespasser on outstanding warrants, according to an APD report.

On June 6, APD responded to a theft of a Papa John’s delivery car sign at Papa John’s on East State Street. According to the police report, the sign is valued at $800.

On July 11, APD officers located several parking meter heads that were damaged on N. College Street. The damages added up to $200, according to APD police reports.

On July 19, the wall and sidewalk outside of Arts West, an Athens facility for the arts, was vandalized with red spray paint overnight. Only two words were visible: “no justice.”