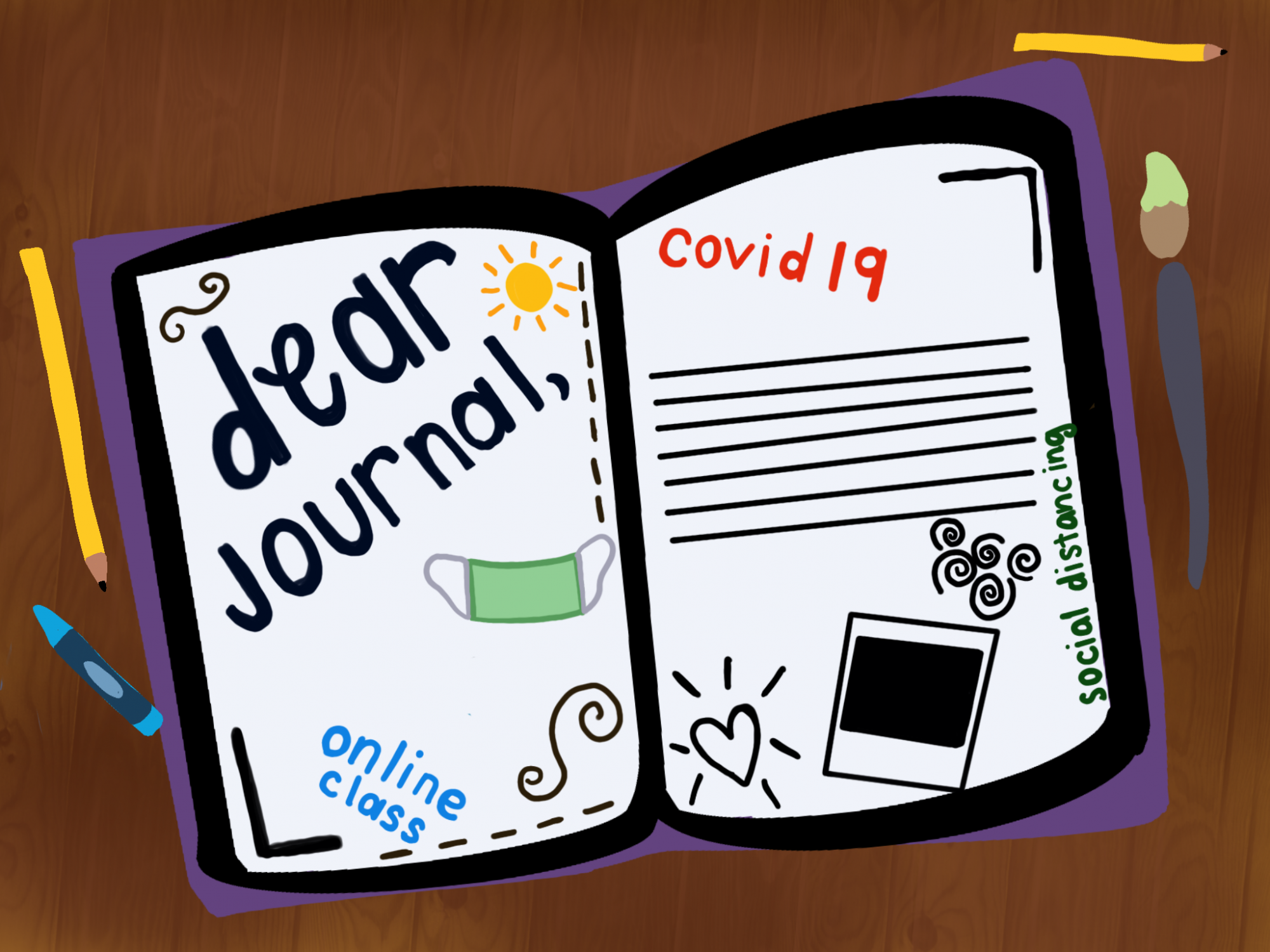 A bby Neff didn’t undergo the traditional freshman experience –– and now she has to pick up the pieces.

Neff, a sophomore studying journalism, lives with depression and anxiety. Since the pandemic began and changed the way Ohio University operated, Neff felt a spike in both, due to the massive change of losing her college experience and precious time with her friends.

Neff isn’t the only one who has been affected mentally by COVID-19. According to a Kaiser Family Foundation poll, more than 30% of adults in the U.S. are “now reporting symptoms consistent with an anxiety and/or depressive disorder” because of the coronavirus pandemic and subsequent economic slump. In Ohio alone, the average weekly data for June 2020 said “34.7 percent of adults in Ohio reported symptoms of anxiety or depressive disorder, compared to 36.5 percent of adults in the U.S.”

Recently, Gemarro and her girlfriend, Autumn, had a COVID-19 scare where Autumn had the symptoms. She tested ultimately negative, but the two-person and two-cat household was concerned because Autumn has asthma and allergies.

“Yes, she tested negative, but we had those few days of uncertainty where I was accepting the fact that she might have it,” said Germarro.

Like Neff, Gemarro has also struggled with the past four months of social isolation.

“I've been struggling with anxiety this whole time, just trying to cope with my life being completely dismantled,” Gemarro said. “And I know it's like everybody's in the same boat, but I feel like a lot of people who suffer from anxiety benefit from having a solid routine for their day-to-day life, and I definitely had that during the semester. To have that stripped away with no warning was hard to deal with.”

Gemarro has also been feeling depressed when she doesn’t want to do anything, and she feels there’s no purpose. For example, one day she took a nap at 12 p.m., and then felt unproductive and shameful for not using “quarantine time” beneficially.

“There's those internal pressures,” Gemarro said. “Nobody is externally pressuring me. It's more just my ambitious student persona coming out and saying, ‘You need to be making this time more worthwhile.’”

Paul Castelino, director of Counseling and Psychological Services, or CPS, at Ohio University, said feelings of anxiety, depression and suicide can be common amid a time like this, filled with a pandemic, racial injustice and economic downfall. Students and faculty might experience increased anxiety, persistent depressive symptoms, feelings of hopelessness and helplessness, sleep difficulties, social isolation, suicidal thoughts and ideation and unhealthy coping techniques, Castelino said.

CPS has had a steady request for ongoing services, and new services are up from previous summers, Castelino said. Students don’t even have to be in Athens. As long as they reside in the state of Ohio, they can seek telehealth services.

Both Gemarro and Neff have been using CPS for their mental health. They also use their own coping mechanisms to continue with their daily life.

“At some point, you kind of just have to live with the illness,” Neff said.

The telehealth services can include a face-to-face video chat (through Microsoft Teams) or a phone therapy session. Instead of going to drop-in through Hudson, students are now directed to call for a phone consultation, with staff available on the phone from 9:45am to 3:15 p.m., Monday through Friday. They will discuss concerns and provide support and schedule the next appointment: whether it’s individual counseling, group counseling or psychiatric consultation.

“I think it is primarily to make sure there is enough social distancing, enough safety … to the extent actually that students don’t mind and are happy that they don’t have to leave their room and walk across their building,” Castelino said.

Castelino is also aware CPS is in Hudson, which is a campus care medical facility, so having traffic to the third floor and paying attention to students’ comfort levels are things of which to be mindful.

In the fall, CPS is offering group therapy, the Coping Clinic and some stress management workshops as well. They will all be done virtually.

Neff says some people aren’t comfortable reaching out to CPS and the university, and that’s OK. She feels CPS should be elevated in order for students to succeed with whatever circumstances the pandemic throws at them.

In the fall, Neff hopes that professors are understanding of the current pandemic mixed with students’ mental health, believing that to be crucial to a student’s success. However, she understands everyone is experiencing the same pandemic, but she believes some powerful changes have some out of this.