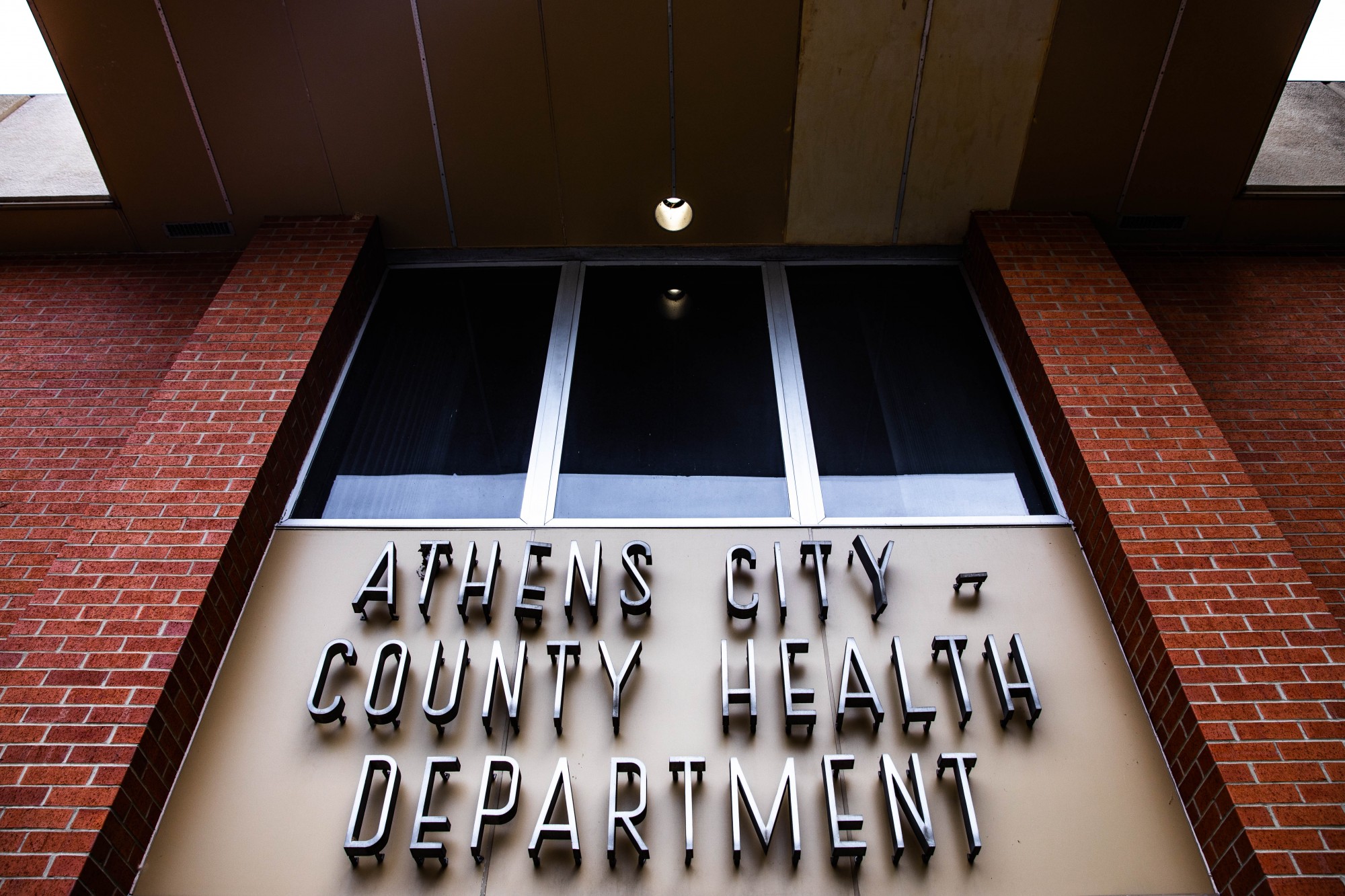 A majority of coronavirus cases in Athens County have involved people under the age of 30.

Athens County had 37 cases on July 1. By August 1, the county had 342 cases. James Gaskell, health commissioner at the Athens City-County Health Department described this as a “small surge.”

About 75% of cases in the county are from people under the age of 30. Of these 256 people, four have been hospitalized and there have been no deaths. The only death in the county as of August 1 was a person in their 60s, according to the Ohio Department of Health.

Statewide, people under the age of 30 accounted for about 29% of all cases. They only count for 0.3% of deaths and 6% of hospitalizations. 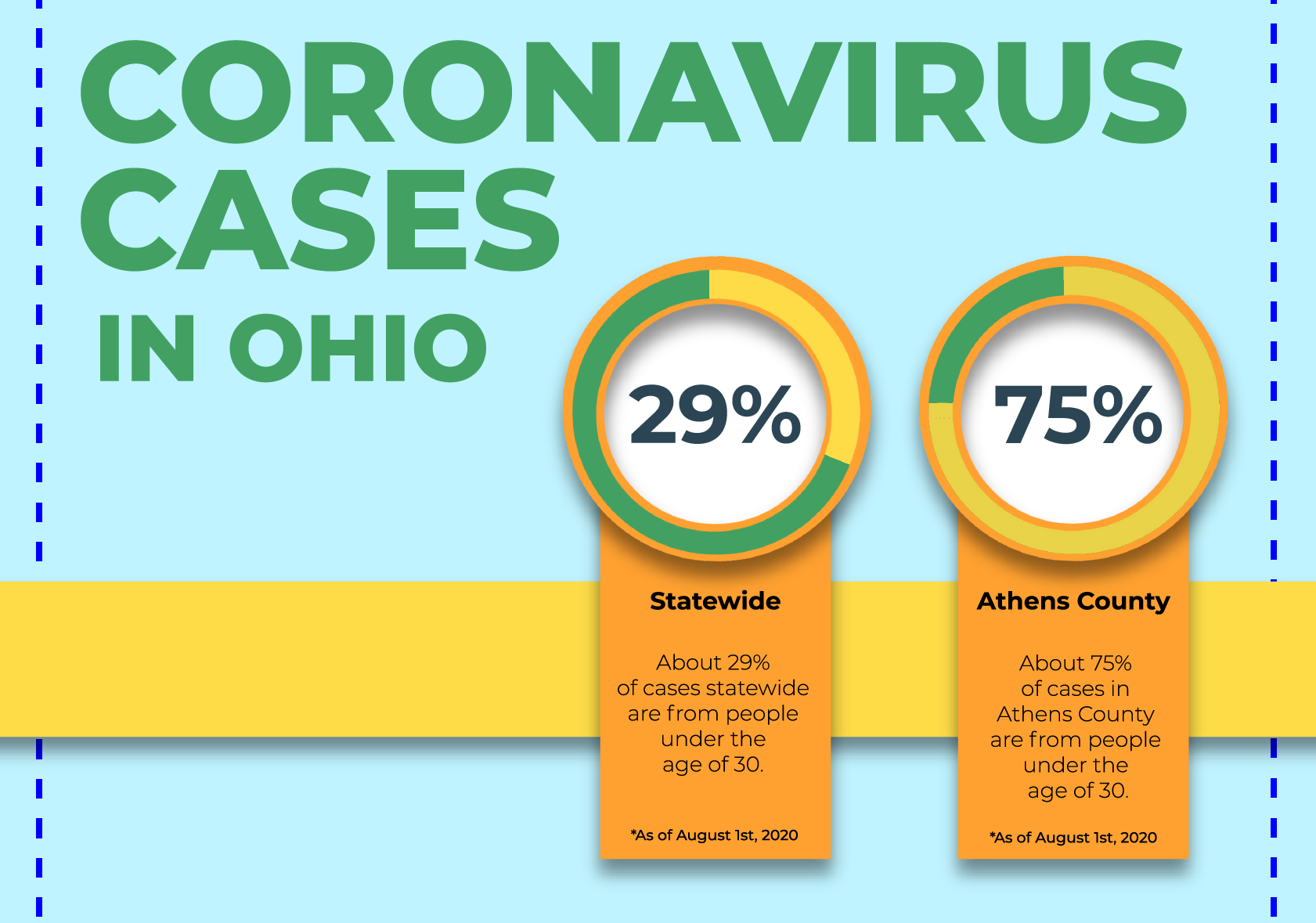 The number was as high as 88% in July, Gaskell said.

In mid-July, Ohio Gov. Mike DeWine increased Athens’ coronavirus safety level to three with a watch for level four, the highest level. This was during the surge of cases in the county. Athens County has since been reduced to level two.

DeWine said there were at least three outbreaks at bars. Most of the cases were linked to bars and restaurants, according to a previous Post report.

On top of restaurants and bars, small group gatherings and parties were also causes of spread, DeWine said.

Gaskell said he thinks Athens will likely “have a surge in diseases” when students return on campus.

Ohio University announced on July 31 that most students will return to campus in late September, rather than August 24.

Gaskell, who has talked with university officials about bringing students back, said bringing a limited number of students, who are required to wear masks, would help.

Gaskell said the type of masks people wear also makes a difference. He recommends people wear the N95 mask, a kind of mask often used by health professionals, because that prevents the spread of disease by nearly 100%.

Homemade masks are still effective, providing about 60% of protection, he said.

Nurses from the health department do contact tracing after a person tests positive, Gaskell said. He said if a person spends 15 minutes talking with someone in close proximity who tested positive, then they would likely have to quarantine for two weeks.

“At a certain point, there will be enough cases that it will spread to the community,” he said. “We’ll have community-wide spread.”

While almost all people under 30 who have gotten the virus in Athens County have not been hospitalized, older members of the community are at a much higher risk. The mortality rate for people over 80 is about 16%, Gaskell said.

As July came to a close, cases began to decrease, Gaskell said.

Masking up and social distancing are some of the few mitigating factors that people can control, Gaskell said.